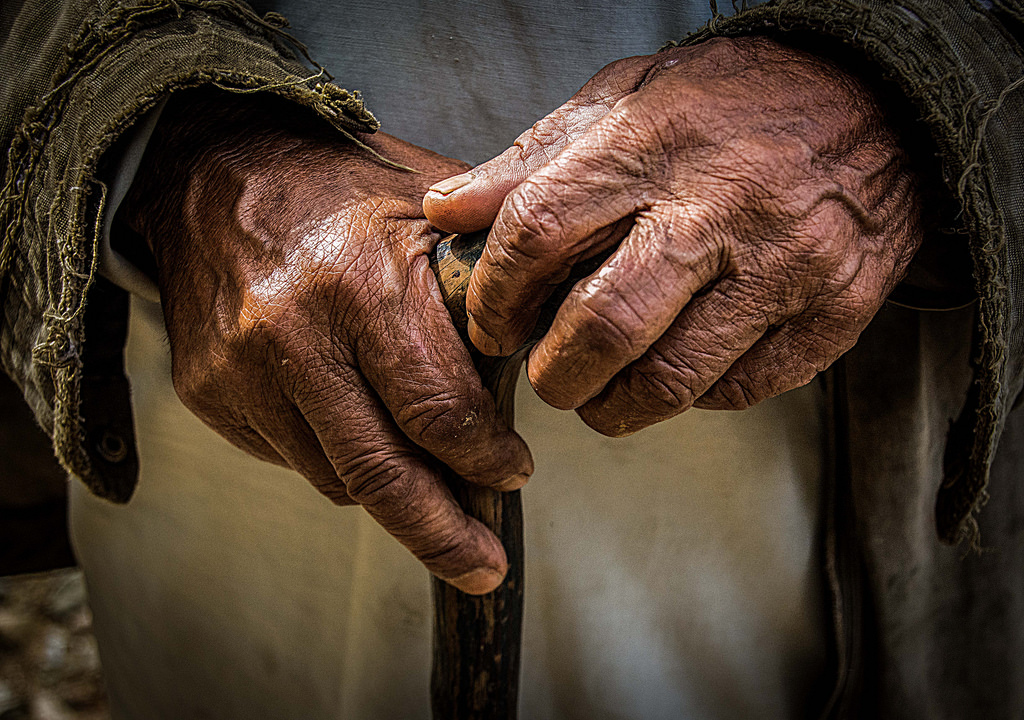 You Won't Believe How They Can FIND DRUGS IN YOUR SYSTEM

According to the United States Drug Testing Laboratories, Inc., "Fingernails provide a test sample that is at the cutting edge of drug and alcohol testing." Fingernails are made up of the same protein that hair is made up of. Labs can collect data from your nails as your nails grow and substances can be passed through your blood vessels and eventually get passed and stuck in your nails. Fingernails can actually detect more substances since they are essentially four times thicker than a strand of hair. Drugs can be detected up to three to six months in one's fingernails. Simply being exposed to an illicit substance can be immediately detected in your fingernails. Consuming a drug can be detected as early as one to two weeks after consumption. More jobs are starting to use this method for drug screening a potential candidate.

Here is a panel of what can be tested through fingernails. Photo Credit: Quest Diagnostics Employer