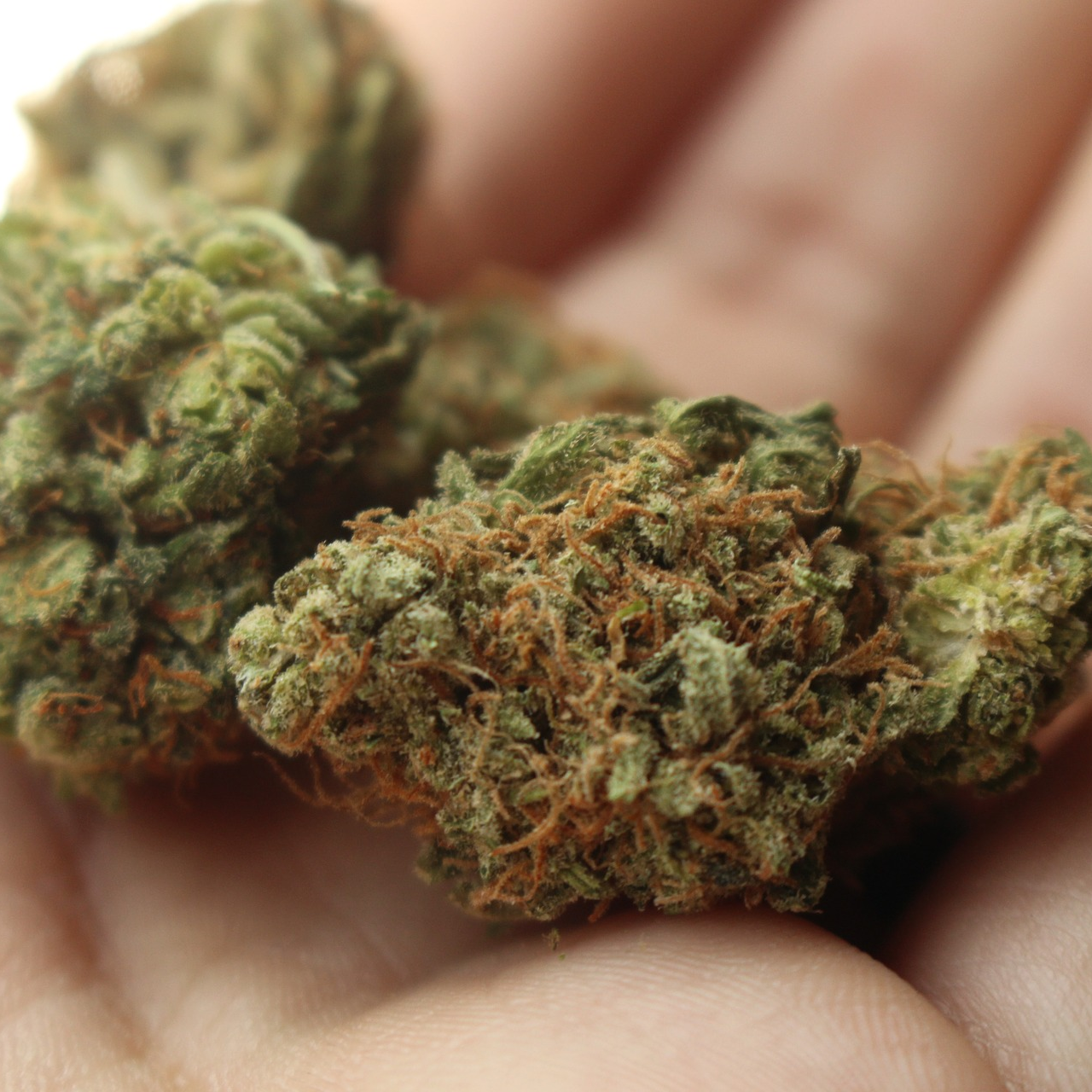 Can I Show Positive for THC on my Pre-Employment Drug Test?

NO! If your choice of employment promotes a DRUG-FREE Environment, your employer has the right to test you for Marijuana.

According to Landon Todd's article, "Can employers still screen for marijuana?", "[M]arijuana is still classified as a Schedule 1 controlled substance and is still illegal under federal law." Even if the drug is legal is states such as California, Alaska, Washington, Colorado, etc, a possible employee candidate can not show positive for marijuana.

Todd also states, "Michael Swaw, a factory worker for Safeway, tested positive for marijuana after a post-accident drug test was administered. As a result, his employment with the company was terminated." There was nothing Michael could do. His employer wants a drug-free work environment and the candidate is not drug-free, they have the right to let go of those candidates.

Even though the drug is considered legal in California, candidates are still getting tested on the substance.